Murtaza H. Baxamusa, Ph.D., AICP is a certified planner, writer and thinker. He develops affordable housing for the San Diego Building Trades Family Housing Corporation, and teaches urban planning at the University of Southern California (USC). He has over 12 years' experience in economic development and sustainable urban planning, and has previously worked for the USC Center for Economic Development as well as the Center on Policy Initiatives. He has doctoral and master’s degrees in Planning from USC, and a bachelor’s degree with honors from the Indian Institute of Technology, Kharagpur.  He serves and has served on several nonprofit boards, including Civic San Diego, the San Diego City-County Reinvestment Taskforce and the Middle Class Taxpayers Association. He received the Ruby Award for Outstanding Advocate from the San Diego Housing Federation in 2012, as well as the John Lyons Memorial Fellowship, an honor that was read into the Congressional Record of the 112th Congress. The City of San Diego proclaimed June 17, 2008 to be “Dr. Murtaza H. Baxamusa Day” in recognition of his contributions to the city. He is a home-owner in Bay Park, and lives with his wife and two daughters.

With a new Governor, California’s next legislative session with likely look for a different approach to addressing the incessant affordable housing crisis in the state. The carrots-and-sticks approach in the last couple of years has yielded new statewide revenues for homeless and affordable housing and has made local cities more accountable in their housing production.Continue Reading How the state can address California’s housing crisis

The presence of an urban research university has been conventionally regarded as the foundation for economic growth of any large city. It is “the heart of the story” for the fortune of successful high-tech regions. It is a “key actor” in revitalization of urban communities. It is “one of the most powerful engines” that drive innovation in the knowledge economy. And so on. With such a vital role, an institution of higher learning is not just cultivating scholarship and skills in the next generation of the workforce, but nurturing the city itself through intellectual, economic and cultural osmosis.Continue Reading University expansions create opportunity for community benefits

San Diego does not have a homeless problem, it has a housing bed inventory problem in comparison to other large cities. The region’s homeless as a percentage of the total population is 12th in the nation, and the  five-year trend is relatively flat when including both sheltered and unsheltered homeless. Yet, despite the public outcry, there are still about five thousand unsheltered homeless sleeping on our streets, sidewalks, canyons, riverbeds, parks and open spaces.Continue Reading ‘America’s Finest City’ is Worst in Nation in Housing the Homeless

San Diego is one of the most expensive housing markets in the country and has the fourth highest homeless population. Planning activist Murtaza Baxamusa identifies four needed measures.

The current leadership at San Diego’s regional transportation agency hates taxes, except that they love to spend it. This double-standard has become increasingly apparent in the recent months, as they are back-filling the shortfall in the local sales tax revenues and increase in project costs with $5 billion from a statewide gas tax that many on the agency’s board vehemently oppose.Continue Reading How San Diego’s public transit went from first to worst

These are interesting times in the housing world. The unprecedented housing crisis statewide in California, and locally in San Diego, is forging unprecedented coalitions among affordable housing advocates, community-based organizations, labor unions and environmentalists. These coalitions are galvanizing in response to the demand from their members to put all options on the table to tackle this crisis that is taking a significant toll on all of us.Continue Reading Labor, Environment, and Social Justice Groups create coalition to facilitate and advocate for affordable housing in San Diego.

Having invested a billion and a half dollars of public funds in downtown redevelopment, it is worth asking if it helped or hindered in solving the affordable housing crisis that San Diego faces. From the catalytic start of downtown’s boom with the construction of the ballpark to the unceremonious demise of tax increment financing under Governor Brown, there has been a lot of change.Continue Reading How San Diego’s downtown housing supply boom is making rent less affordable

Nearly a third of all counties in California are proposing a sales tax increase to fund transportation on this November’s ballot. But one stands out with organized opposition from an unprecedented coalition of labor, environmental and community groups. It is perhaps the only transportation measure where both political parties, and the main newspaper opposes it.Continue Reading Measure A: How SANDAG undermines transit, environmental, and social goals.

Governor Jerry Brown’s “Streamlining Affordable Housing Approvals” proposal will have far-reaching consequences on urban planning in cities and counties across California. However, there has been little discussion about the real-world consequences of this policy on the planning profession with regard to public participation.Continue Reading Why Gov. Brown’s housing plan is bad for planning 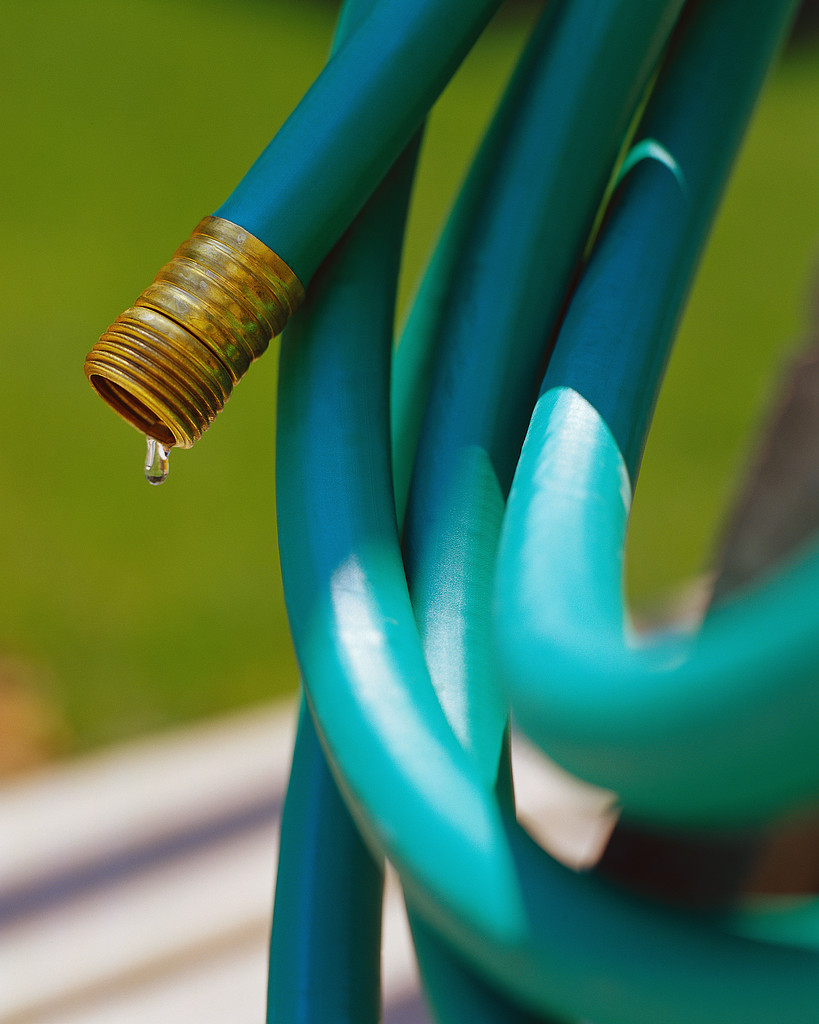 The high cost of housing is one of the most challenging planning issues of our time. The meager supply of affordable housing is a major contributor to the problem, yet the policy tools to address the shortfall often seem to worsen the problem.

Wanted: Take Over a City Edition

Why would you want to take over operation of a local UrbDeZine edition?